As you travel through the rural villages in Tanzania, it is common to see wooden poles laid on the road sides, near others already fixed and ready for electricity distribution. This is what I experienced during my recent visit to the country in July 2015. The grid extension and construction of isolated mini grids are being undertaken in areas where several households and businesses have already adopted solar photovoltaic (PV) technology and other means such as diesel generators to meet their electricity needs. Solar PV systems are already popular in these areas because of a number of factors, including a decrease in solar PV panels and batteries costs, increased awareness and market promotion by the public and private sector organisations. The adoption of solar PV and other means of electric power generation have stimulated demand for electricity in these areas. This has hence translated to the potential markets for electricity.

As I made these observations, the big question that came to my mind – a question I believe is posed by other energy players – is the implication rural electrification will have on entrepreneurs already using solar systems to power their businesses and homes. Moreover, some have spent enormous resources as upfront commitment to long term credit agreements in order to acquire and install the solar PV systems. What will the future of this technology be?

With this anticipated extensive connection of off-grid areas to the electric power grid, most people will access electricity in their homes. This will obviously lead to a reduced market for businesses using solar PV technology in offering services such as phone charging. To say the least, this would actually spell the end of these types of businesses. 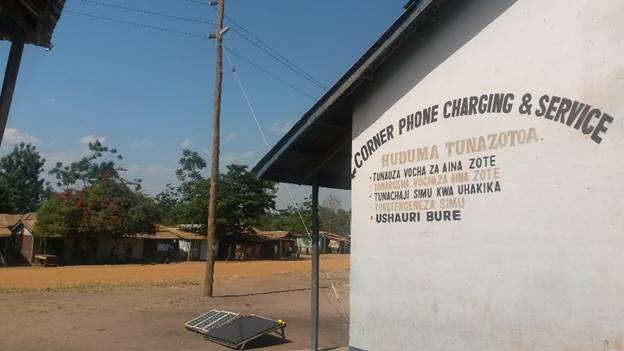 Figure 1- A phone charging enterprise with an opportunity to connect to the national electricity grid in Geita, Tanzania.

My colleagues at GVEP and I talked to a number of people using solar technologies and other stakeholders to seek their views on this imminent development. We gathered that both the solar PV and the national grid electricity are important and can be used simultaneously in hybrid systems. It is also worth knowing that in extreme situations where such arrangements may not be economically and financially viable, entrepreneurs are already thinking of relocating their businesses to far flung areas that are not likely to be connected to the grid any time soon, while others are diversifying sources of revenue by starting other related businesses such as hair cutting salons, selling cold drinks and video shows.

On a positivist note, however, most of the entrepreneurs engaged in phone charging businesses using solar PV still prefer retaining the solar PV systems even when their business premises get connected to the national grid. The hybrid system increases reliability of electricity supply, besides minimising costs since the solar phone charging business would still be powered in these rural areas where frequent power outages and low voltage supply are common.

An entrepreneur using one such grid-solar hybrid system attributed his high clientele to the fact that he always has power as he relies on both solar and electricity. This, he says, has given him an edge over his competitors.

The cost of connecting to the Tanzanian power utility, Tanzania Electric Supply Company Limited (Tanesco), in the rural areas has dropped to as low as $13 down from $83 in order to attract many households and enterprises to connect to the grid. The current rate of electrification in Tanzania is 40% and the country is aiming to increase this to at least 75% by 2035, according to the country’s Power System Master Plan (2010 – 2035). The process of connecting new customers has also been highly simplified by reducing some requirements in the application process. However, many rural households still cannot afford to pay the $13 for the connection; an issue that remains a major concern in electrification efforts. In recent developments, the Rural Energy Agency (REA) in Tanzania has engaged financial institutions and other private sector actors to identify the best way to finance the connection of rural households who will then repay the costs through their monthly electricity consumption bills. 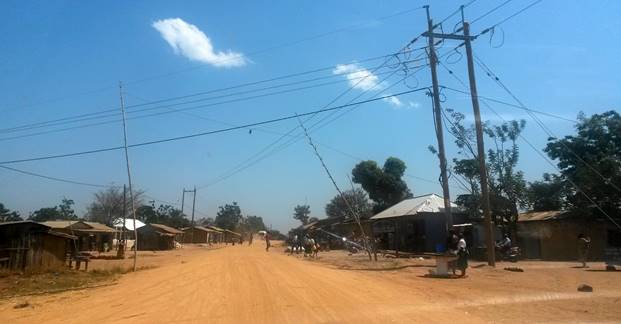 Past experiences indicate that very few customers connect to the grids once the first connections have been effected. This is due to high cost of constructing further distribution lines and limited number of potential customers. My take is that Tanesco should connect as many customers as possible at this stage, otherwise the grid extension projects may not be financially viable. Over recent years, Tanesco has progressively increased electricity tariffs and this will likely force many consumers to think and adopt cheaper options such as solar PV. The need to improve reliability of power supply, the high cost of connecting to the grid and the monthly bills that most people in rural areas are unlikely to sustain as well as the expanding rural populations will continue to push for the increased demand for solar PV.

Development organizations working in the energy sector should be aware of the rural electrification plans in their target areas and use such information to prepare and guide entrepreneurs on how they stand to benefit from grid electricity as well as in managing possible adverse effects, particularly for those who have already invested in other means of power such as solar PV. In my view, solar PV will still have a place in the energy cycle even in areas covered by electricity.